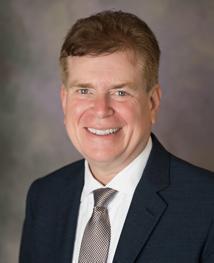 Michael is the founder and captain of Wharf Financial, an independent personal wealth management firm specializing in responsible investing and financial/retirement planning. Michael has more than 20 years of experience in the financial services industry, specializing in the areas of wealth preservation, investments, retirement income and planning strategies, estate and tax strategies, family finances, domestic partner planning, and more.

Michael created Wharf Financial with one goal in mind: to provide a better experience for both the client and himself.

A Big Apple native, Michael attended the City University of New York from 1975 to 1980. His professional career began in the hospitality industry in 1984 with a number of management positions at Sheraton Hotels in New York. From 1989 to 1995, Michael worked and consulted on the openings of several major hotel projects in Beijing, Hong Kong, and Moscow.

Seeking new challenges, in 1996 Michael switched his career focus from hospitality to financial services, becoming a financial advisor at Ameriprise Financial Services, Inc., and establishing its Washington, DC, office. It was during his time at Ameriprise that Michael earned his certification as a Chartered Financial Consultant®. Michael remained at Ameriprise until his move to Commonwealth Financial Network® in 2017.

Michael is the father of one daughter, Allegra, and three stepchildren: Marc, Libie, and Maxi. He currently resides in Washington, DC, where he enjoys visiting new restaurants and hip hotels, attending cultural events, listening to live music (particularly Phish and the Grateful Dead), playing golf, running, and scuba diving. Growing up in the shadow of Yankee Stadium, it goes without saying that Michael is also a rabid baseball fan. He is the former coach of The Bulls, Maxi’s Little League team.

Michael loves working with clients who work hard, have an eye for art, a taste for wine, who love to travel, and who do good deeds. Oh, and if they're a Yankees or Nationals fan, all the better!

A strong believer in service to others, Michael finds time to volunteer for a number of organizations in and around the Washington, DC, area, including Martha’s Market and Martha’s Table. With his black lab, Reuben, Michael also enjoys making therapy visits to patients at St. Elizabeth’s Hospital and Montgomery Hospice and the residents of Bread for the City.

*Based on 10 objective eligibility and evaluation criteria, including a minimum of 5 years as an active credentialed financial professional, favorable regulatory and complaint history, accepts new clients, client retention rates, client assets administered, education, and professional designations. 1,837 Washington DC wealth managers were considered for the award; 227 (13 percent of candidates) were named 2015 Five Star Wealth Managers. (The criteria provided reflect the most recent year for which advisor received the award. The criteria used, the number of wealth managers considered for the award, and the percentage of those who receive the award may vary from year to year). These awards are not indicative of the wealth managers' future performance. Your experiences may vary. For more information, please visit www.fivestarprofessional.com. 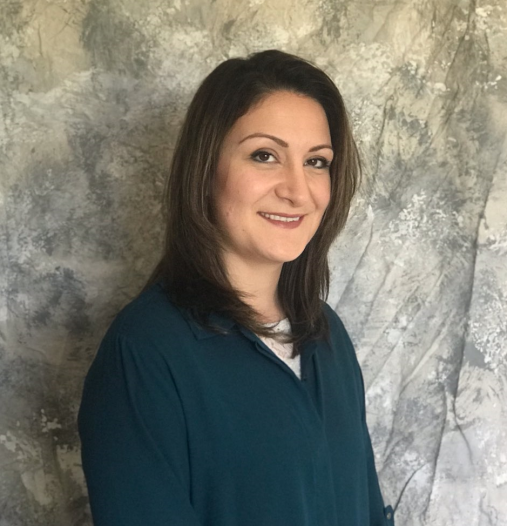 Tandis is Michael’s assistant. Her singular goal is to ensure our clients’ satisfaction. She facilitates this by enhancing the financial planning process and assisting with all of the administrative needs of the practice.

Tandis graduated with Dean's List honors from Tidewater Community College. From there, she entered the retail clothing industry, where she worked her way up to become store manager with regional responsibilities at Wet Seal, as well as The Children’s Place. In 2017, with her strong background in organization and customer service, Tandis started her own personal organizing company, Clutter Free Solution. This year, Tandis turned her focus toward establishing a career in the financial services industry, and we here at Wharf Financial are lucky that she has decided to join our team. 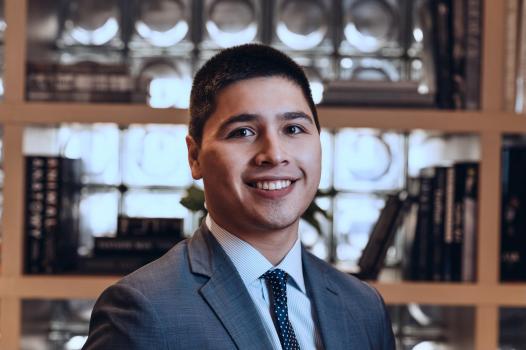 Paul is a financial adviser at Wharf Financial. He began his career in financial services after graduating from the University of Maryland with a degree in economics and a minor in statistics. He always had an affinity toward helping people, using his tutoring background from his years in school and combining that with his interest in the world of finance and behavioral economics. Paul is also extremely detail-oriented, stemming from his work during school breaks with a supply-chain management firm in Rockville, where he assisted in handling the logistical mire of shipping tons of construction materials overseas.

These skills and passions made his first post-college endeavor as an advisor at MassMutual in Tysons Corner an enjoyable one, specializing in insurance planning and oftentimes sitting with his clients at their kitchen tables. Paul strived to consult with them at a level that brought the future into the present and gave his clients the peace of mind they needed. His focus on building relationships first, and following through with tactful planning, earned him a Rising Leader award.

“Talking about finances is not everyone’s favorite discussion, and just the thought alone is often stressful. I look to establish relationships with my clients over time and focus on being a teacher first. I can’t expect people to work with me without getting to know me. Just being able to meet new people every day is why I love what I do.”

Looking for a new challenge and to become more holistic with his planning as an independent advisor, he joined Michael and Wharf Financial at the start of 2020.

Paul was born and raised in Rockville, Maryland, falling in love with the DC-Metro area and its diversity. He currently resides in, and enjoys, living in DC’s Penn Quarter. He is an avid sports fan that grew up playing basketball, baseball, and soccer. Paul is a die-hard Red Sox fan, something that he and Michael agree to disagree on.

In his spare time, Paul loves traveling and finding new and/or hot dining spots. His favorite cuisine is Vietnamese, a nod towards his father’s heritage. You’ll also find him perusing the local museums and attending networking events in the area.

As the nation’s largest privately held Registered Investment Adviser–independent broker/dealer, Commonwealth has the scale, stability, and resources to help us deliver the solutions our clients need. Read more >>

National Financial Services LLC (NFS) is the company behind the scenes of every trade and statement. Read more >>